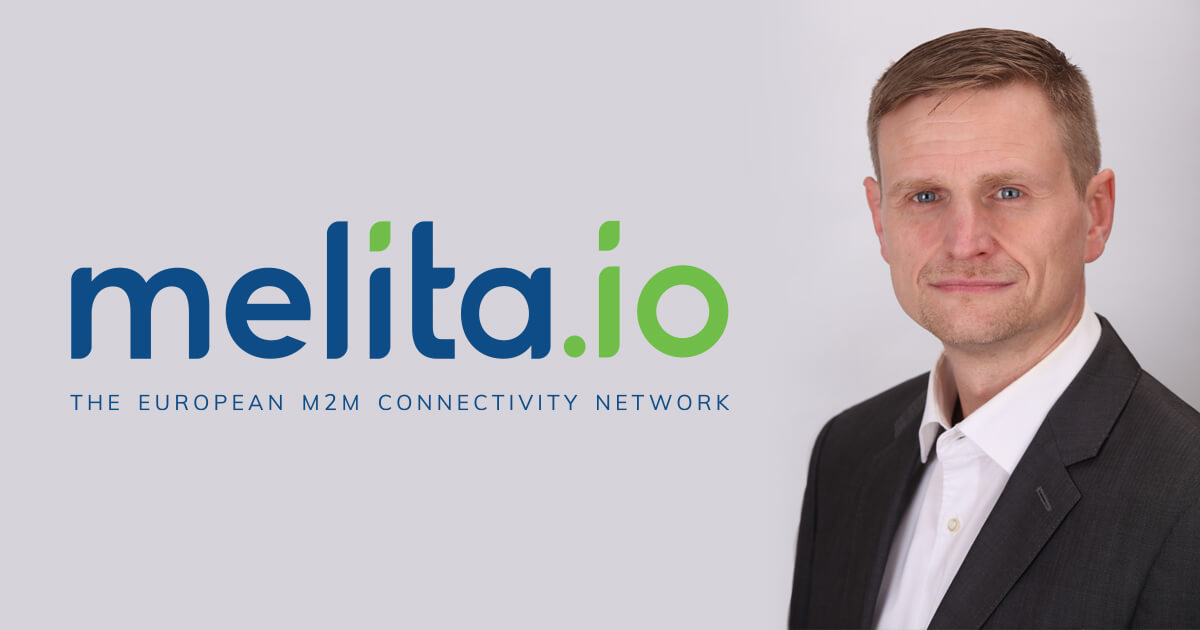 Berlin/Hamburg 26.11.2020 – melita.io, part of the Malta-based Melita Group, is building an IoT network in Germany based on LoRaWAN (Long Range Wide Area Network) enabling the introduction of mobile communications technology such as NB-IoT (NarrowBand-IoT). This development comes as estimates indicate that by 2025, 24.6 billion devices will be networked worldwide1.

Tobias Stiepak, CEO at melita.io, said, “The truth is that without sensors almost nothing works both in the economy and in our everyday life. They are the key technology for the networked world and the Internet of Things (IoT), improving the efficiency of production and processes. Through its implementation of an IoT network based on LoRaWAN, melita.io wants to create an accessible network regardless of the sensor in use, whilst data remains in the hands of the customer, ensuring safe and efficient processing. In this way German businesses and consumers can start to enjoy the benefits which IoT promises.”

Examples of the potential benefits which this new network delivers include the agriculture sector wherein water consumption can be reduced by up to 30 percent thanks to the data collected by sensors2, or in retail, where the number of people and their routes can be tracked in real time3.

The launch of melita.io’s IoT network based on LoRaWAN follows the rollout of a nationwide NB-IoT network in Malta by Melita Limited last year. Melita Limited CEO and melita.io Executive Chairperson Harald Roesch, said, “Melita Limited made Malta the first EU country to have a nationwide NB-IoT network and that helped us to build the experience we needed to seek opportunities further afield. Our decision, together with that of our investors EQT Partners, to establish melita.io   was based on the fact that due to its ease of adaptability, we foresee great potential in Germany for this LoRaWAN network.  Our aim is to build a LoRaWAN network which will bridge compatibility regardless of the manufacturer of the sensor technology. This is the problem to which melita.io is providing a solution.”