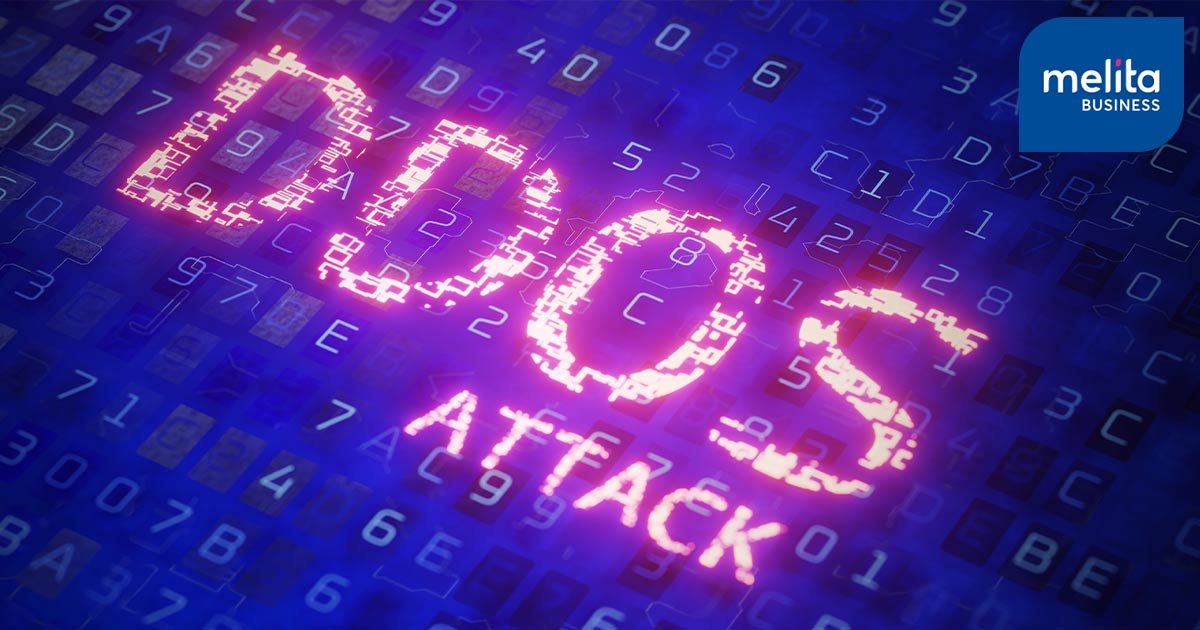 Distributed denial of service (DDoS) has always been a popular and serious type of cyber threat. Recently however, the severity and frequency of such attacks have grown to colossal magnitudes.

How does a DDoS work?

A DDoS attack sends an enormous quantity of requests to an online server. These requests are sent from a wide variety of compromised users within a very short period. This overwhelms and overloads servers, usually interrupting their internet connection and disrupting online services such as a business’ websites and e-shops. Sometimes the attack is so severe that all online services are rendered inaccessible.

What are the consequences of a DDoS attack?

The consequences of a well-executed and successful DDoS attack can have even more far-reaching consequences than the temporary loss of online services. Businesses can experience partial or full paralysis of some or all their online tools and, depending on the intensity of the attack and the level of protection in place, this could last a few minutes, hours, or even days.

Besides the obvious consequence of profit-loss and increased costs of repair, other consequences of a DDoS attack include reputational damage and loss of rank in search engines. In addition, when a DDoS attack is successful and a business becomes desperate to go back to normal, cybercriminals usually ask for a financial ransom in exchange for withdrawing the attack.

Many businesses think that they are unlikely to be attacked and that a well-chosen firewall is enough to protect their business in the event of a DDoS attack, but nowadays these attacks have become so sophisticated that they have rendered most firewalls powerless.

DDoS attacks have also become a common entry point for illegal activity such as identity and data theft, so providing DDoS protection has become more important than ever.

However, it is also true that cyber threat protection could cost an organisation an arm and a leg, and sometimes, it is not even possible to decide which cyber-security package best suits a business.  In some cases, the cost of providing such protection is more taxing than the loss a potential attack could trigger.

Since all businesses and organisations can become victims of a DDoS attack, Melita offers an affordable and highly effective mitigation solution with different layers of defence. This is offered through Lumen – one of the largest connectivity networks in the world.

Effective defence is provided through superior network routing, rate limiting and filtering, which can also be combined with advanced network-based detection and mitigation scrubbing centre solutions.

How does DDoS protection from Melita work?

During a DDoS attack, traffic is diverted onto global scrubbing centres for cleansing, and only safe requests are sent to the client via a dedicated Melita internet connection.

In this way, Melita Business strongly limits the risk of cyber-attacks by mitigating denial-of-service (DDoS) attacks and allowing customers to stay connected to the internet regardless of any attempt to attack their servers and networks.

Get in touch to protect your business today.

Why Malta Is the Leading iGaming Jurisdiction

The power of 3 – Malta, The SiGMA iGaming Summit and Melita Business.

A Complete Guide to Storing Large Files for Businesses