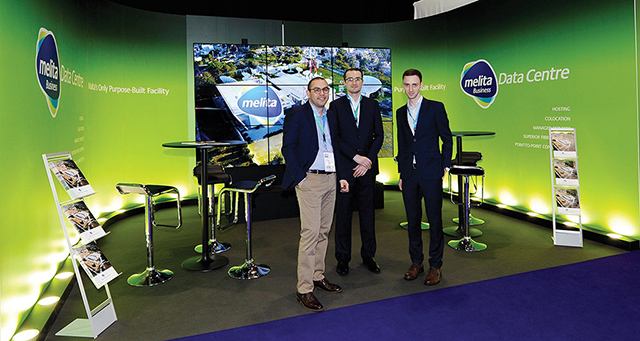 It has already been a month since I attended ICE Totally Gaming Exhibition in London. The initial excitement experienced upon first entering the ExCel arena, which exceeded any expectations I thought I had before, has settled in and has given me a lot to contemplate on. From the unexpected endless lists of surprises such as Japanese beer, sushi and meeting world renowned footballer Roberto Carlos, to anything the mind can imagine, in both virtual and augmented reality, it was time to recollect and summarise my first attendance to ICE.

Technology as the driver for innovation in gaming

The feeling that technology is improving exponentially day by day, affecting the industry and creating new markets, is a tangible fact; one stand operating a land-based casino interested in moving to an online presence, to another operating a slot machine trying to move into a VR market, while others trying to be innovative on mobile devices, ensure availability 24/7 at the player’s pocket.

Malta: Home of the gaming industry

As regards to Malta, the reputation within the global Gaming industry is immediately felt upon mentioning our country to anyone present at the fair. Being often referred to as the “small island south of Italy” or as “the island where it never rains”, Malta has a huge impact on all gaming operators, from the largest and most world known, to the start-ups pitching their ideas during ICE. Having the biggest gaming authority worldwide (MGA), made every Maltese present at the fair an ambassador for our country within the industry to promote and explain the benefits of moving to Malta or applying for a license for gaming activities.

The fact that Melita Datacentre had an ongoing visual projection of the Maltese islands together with our datacentre displayed on our stand, certainly attracted curious visitors. From system integrators, to commercial and executive directors, to curious technology geeks, the response was overwhelming. The breath-taking views of Malta which were projected, together with the benefits of opening an office, marked every business owner’s checklist, as it was visibly seen through their impressed facial expressions.

For the Melita datacentre, the purposely-built facility, located on an isolated site and built to exceed any datacentre previously visited in terms of technological advancements and efficiency structures, caught the attention of on lookers and answered any doubts with regards to the services which are offered on our island. This, together with the strong Melita network offering redundant links out of Malta directly to Milan and peering with the world’s largest carriers, put any future partner’s mind at rest.