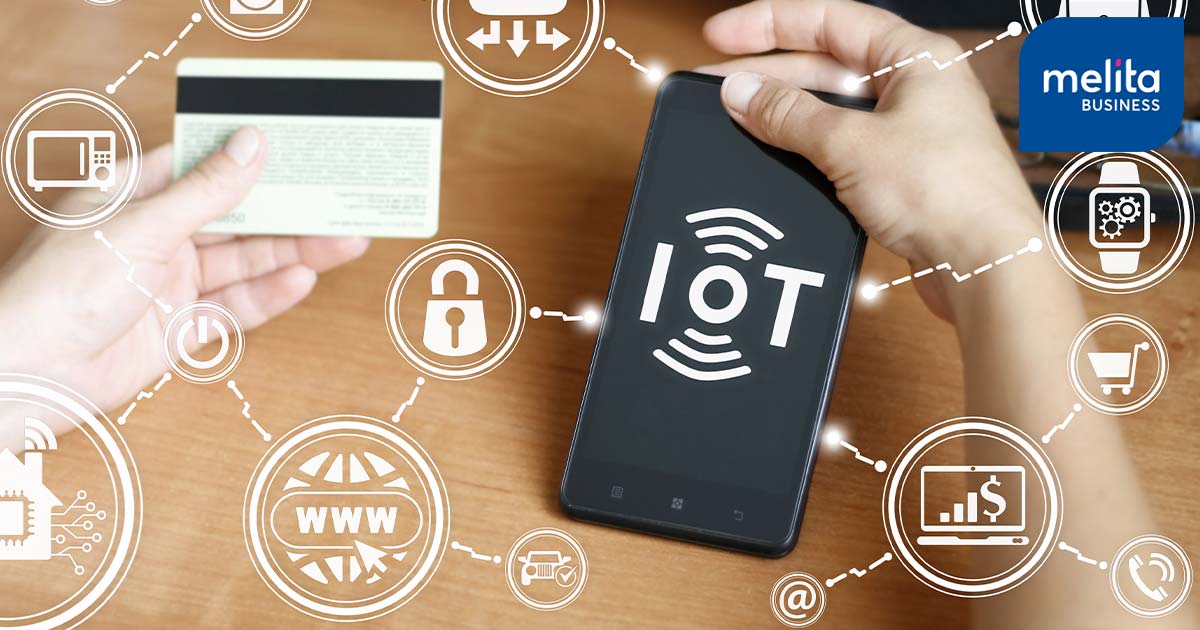 Don’t believe everything that you hear about IoT…

You might have heard the term Internet of Things, commonly also shortened to IoT, since it has been on everyone’s tongues recently. With recent implementations to 5G technology, it is expected that billions of devices will be connected to the internet by end of 2021.

There is a lot of information out there when it comes to IoT. However, there are also a number of misconceptions associated with Internet of Things. These common mistakes might hinder the adoption of IoT among the community.

Here are the top five misconceptions about Internet of Things.

IoT is only used for larger companies

This is not exactly the case. Internet of Things is highly used among big corporations. However, this does not exclude small businesses and corporations to join in the mix. A lower cost platform and sensors, as well as tailored options, are also available for smaller businesses and consumers. These personalised services will increase the company’s efficiency while also keeping to their desired budget.

There is a huge potential for IoT to be used in the future if all businesses alike are open to the idea and utilise it more.

Internet of Things is insecure for everyday use

This is, by far, nowhere near the truth. Many people are still afraid to use IoT due to the possible security flaws and loopholes that might compromise their safety. Although attacks from hackers are always possible when using the internet, there are specific measures in place to minimise these risks.

Most devices using IoT have maximum security layers to protect data and all precautions are taken and highly regarded.

Contrary to our previous point, no devices are safe from hackers. Businesses and consumers need to understand the potential security threat and never let their guard down. The appropriate measures need to be adopted to minimise the risks. As a general rule, older hardware devices tend to be more prone to security vulnerabilities.

IoT only connects devices to the internet

This is a very common misconception. While all devices that are connected to the internet are part of the Internet of Things network, IoT goes way beyond that. It involves networks, cloud, APIs, gateways, and more.

The main benefit of IoT is the data and insights that it gives you, generated in real-time. With this real-time data, consumers and businesses can work towards future outcomes and prevent any mishaps.

This might have been the case in the beginning, but not anymore. The cost of IoT devices is decreasing and internet costs are also becoming fairer priced. This means that IoT is also affordable to small companies and common consumers alike.

IoT brings about a lot of benefits and interesting opportunities for all businesses and consumers that will increase efficiency of operations and reduce costs in the long term.

Out on the Road? No problem!

How to Draw Sports Fans to Your Venue

How 5G is Changing the World Forever

This site uses first and third party cookies to provide you with a great user experience and measure audiences. By using Melita's website you accept our use of cookies. For more details about cookies and how to manage them, see our privacy policy.Close