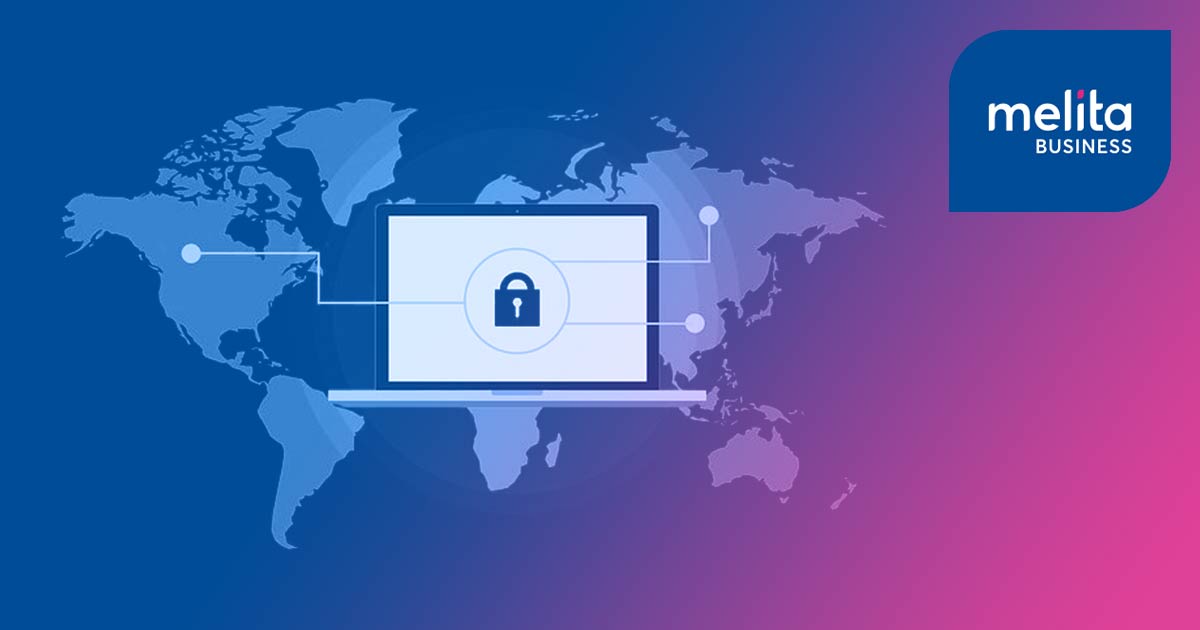 Cyber-attacks are on the rise, hitting infrastructure environments in a myriad of ways, making it very difficult to assess the extent of the impact these threats could have on a business.

Defending computers, servers, networks and devices from malicious cyber attacks has become more complex than ever. Even though there are various solutions available to help organisations mitigate against different attacks, estimating the financial cost that such threats could have on a business is key to determining which cyber-security investment would best suit a specific business.   As with any insurance, the cost of protection should not be greater than the likely damage a potential cyber-attack could cause.

Distributed Denial of Service is one of the many ever-growing types of cyber-attacks. Commonly referred to as DDoS, this type of attack sends a large number of requests from a wide pool of different compromised users, to an online server. As a result, the server’s internet connection or computer power is overloaded and the online services are interrupted or become totally unavailable to users or clients.  Attackers usually ask for a monetary ransom to withdraw the attack.

The first line of defence against DDoS attacks is typically the customer’s local edge firewall. Even though local firewalling remains the first line of defence against DDoS attacks; the limited traffic load that such devices  handle – typically around 1 Gbps – indicates the need for a  wider approach.  Global upstream provider Lumen reports that an average DDoS attack sends out 3.6 million threats per day, resulting in attack loads that can be larger than 100 Gbps. At such levels, a business can only remain online by relying on the DDoS scrubbing capabilities of its internet provider.

As part of our dedicated fibre internet connectivity service, Melita Business offers an enterprise-grade DDoS mitigation solution.  This is designed to protect businesses against possible DDoS attacks with minimal integration efforts and a lot of peace of mind.

Get in touch today to learn more about how we can help you step up your cyber-security strategy through a cost-effective, holistic approach.

DDoS mitigation and protection for your business

What Is the Best Solution for Business Data Backup?

Melita at ICE Totally Gaming 2022 – Round Up

send
This site uses first and third party cookies to provide you with a great user experience and measure audiences. By using Melita's website you accept our use of cookies. For more details about cookies and how to manage them, see our privacy policy.Close