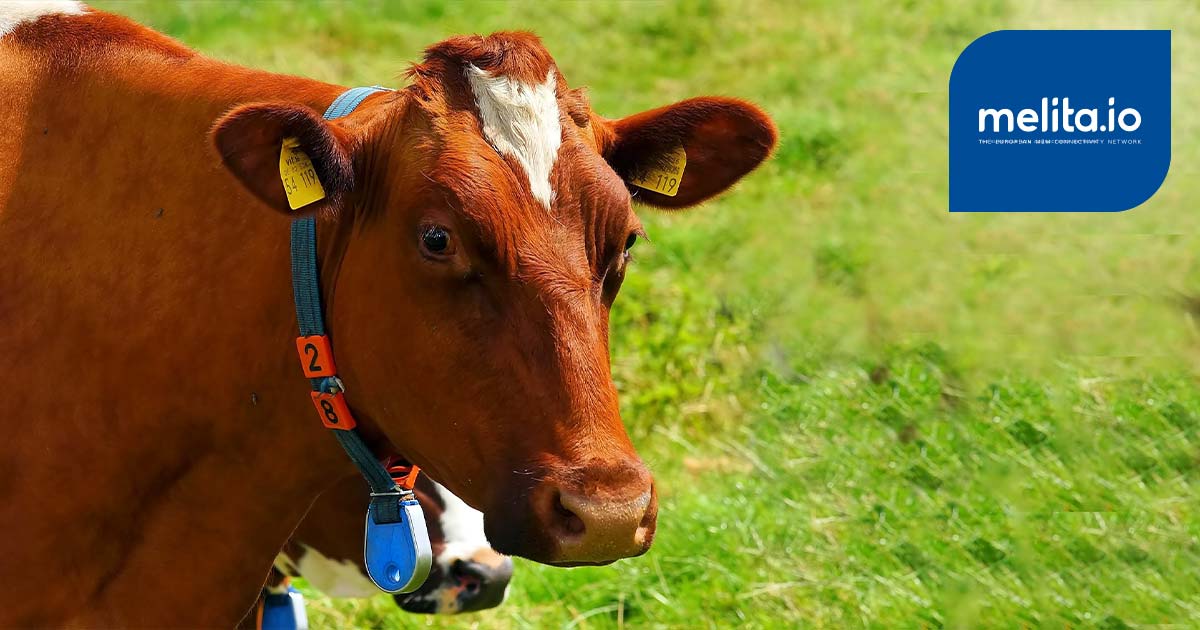 Over the past year, since the launch of melita.io, we have had the opportunity of meeting many organisations and individuals in the Internet of Things (IoT) ecosystem. This is a huge industry with enormous potential but currently it is dominated by start-ups and projects still in their infancy.

One trait I keep seeing across the various projects we encounter is that the most successful ones are the ones that go beyond the obvious. This isn’t some deep or philosophical concept. It’s something very simple to grasp, albeit less simple to implement. The reality though is that few businesses consider this when implementing an IoT project.

Most of the time IoT initiatives are considered as part of a wider cost-savings initiative, or to address a regulatory requirement.  Yet the route to really harness the potential of IoT – and get incredibly strong return on investment – is to use the data provided by the sensors or devices to reinvent a business process, or possibly even create a new business stream altogether. The simplest way to explain this notion is to list a few practical examples.

This is a form of “pricing innovation”. In essence, motorists are rewarded for their good driving through cheaper motor insurance. The underlying IoT technology is fleet tracking which is a use-case that has been around for many years. This is a very mature technology that nowadays can detect anything from location to driver behaviour to car conditions to service reminders through to speed and speed camera alerts. By going beyond the obvious, a new business stream has been created; rather than feeding this information to the fleet manager or the car owner, the data is used by the motor insurance company. Motorists subscribing to these packages are encouraged and eventually rewarded for good driving behaviour through better pricing. The insurer wins by having fewer claims, the insured wins by having a lower premium, society wins by having safer roads.  An example of usage-based insurance is Aktuaris, which was developed by fleet-tracking company HandsOn Systems in Malta.

In non-COVID times, most of us would enjoy a nice, cold, refreshing beer at the bar. Whether it’s a mass produced beer or a specialist craft beer, these beverages are generally distributed to pubs and restaurants in special metal containers known as kegs. You may have seen some kegs in your neighbour’s yard turned into DIY barbeque sets, or simply abandoned in a scrap yard; these are part of the loss rate of kegs that bottlers and beer producers experience each year, which is estimated at 5%-10% annually. Enter IoT and the creation of a new use-case to monitor the location of these kegs and reduce the loss rate. But one company in Australia, Binarybeer.io went beyond the obvious and is helping beer producers reinvent their business processes. When installing a sensor on the keg the main objective is to reduce loss rate of the keg, but of course the true asset for the company isn’t the keg but its contents, which may be worth 3 to 4 times as much as the container. Ensuring the beer is delivered and served at the right temperature to clients is critical both from a health and safety perspective as well as from a customer experience one. The keg’s sensor also measures temperature and alerts the brewery when their product is not within the optimal temperature range.  The guys at Binary.io went a step further; analysing temperature fluctuations in the keg to determine when a keg is empty. This data is fed back into the system enabling the sales and logistics team to automatically coordinate pick-ups of the empty kegs as well as proactively push out product to bars. This in turn increases turnover of the keg (higher ROI) as well as ensures that the bars are always stocked with their product – so thirsty consumers aren’t tempted to try competitors’ beer.

I never thought I would find myself discussing calf birth and the process around maximising ROI on calf births, but here goes.  The Irish company, Moocall has leveraged the power of IoT to increase beef and dairy farmers’ effectiveness in managing their herds.   Cattle sensors are nothing new, typically they are used for monitoring the location of a farmer’s stock – a cow is particularly valuable (up to €5,000) and it’s not uncommon for one to wander away from the herd. Moocall went beyond the obvious to address inefficiencies in the calving process – such as needing to constantly monitor cows to determine when they are most likely to get pregnant, or when a pregnant cow will go into labour. Moocall developed sensors which attach to a cow’s tail and  interpret the data coming from the cow’s vitals. This analysis signals when a cow is entering standing heat and is ready for impregnation, or –  when a cow’s contractions come – the sensor initiates an emergency call-out as much as 2 hours before calving. This increases the farmer’s effectiveness by enabling a targeted approach to calving; reducing time wasted and costs incurred by testing cows individually.

Helping your business go beyond the obvious

If you have a specific pain point you wish to resolve, or would like to explore how IoT could be used in your business, contact our team at melita.io through our website or simply send an email on support@melita.io . We ‘ll be happy to share insights from the most relevant IoT use-cases and, if appropriate, recommend support from our specialised partners located around the world.