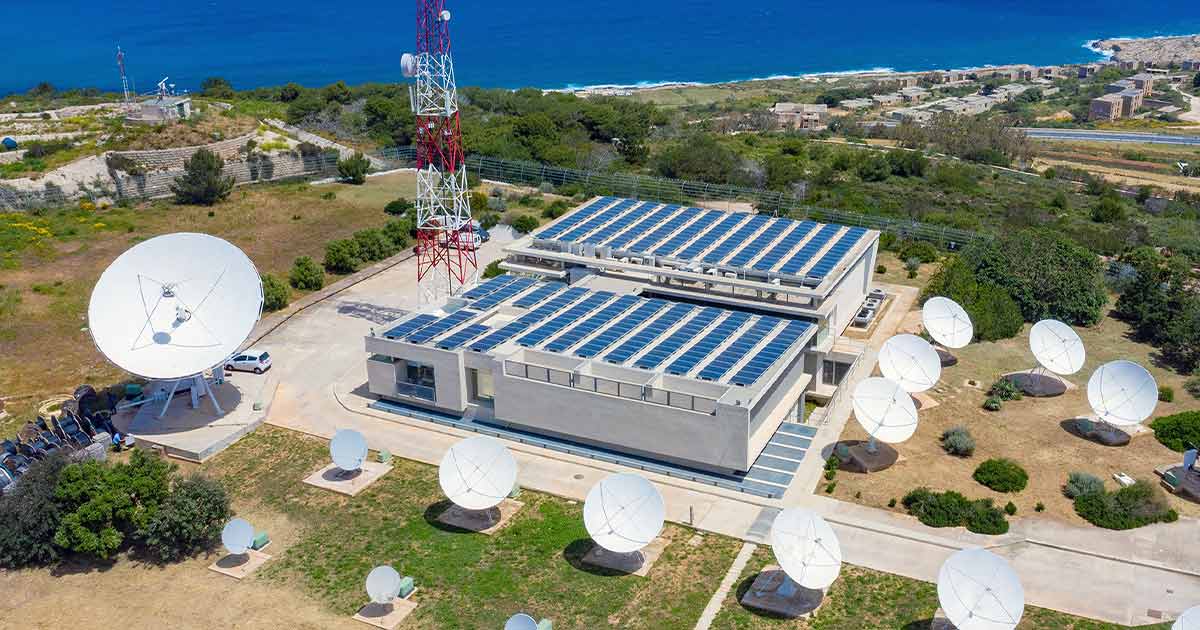 Melita Ltd is carbon neutral, which means that all of the company’s emissions are offset by investments in carbon capture projects based internationally. This includes all of Melita’s services such as data hosting, mobile, internet, TV and telephony.

As part of its commitment to help prevent the worst impacts of climate change, in January this year Melita joined the Science Based Target Initiative (SBTi) to help the world achieve the goals of the Paris Climate Agreement – a legally binding international treaty on climate change adopted by 196 countries in 2015. Its goal is to limit global warming to 1.5 degrees Celsius.

Melita’s SBTi target is to reduce its greenhouse gas (GHG) emissions by a minimum of 42% over the next eight years, before 2030.

To get started on this target, Melita has taken many measures.  Apart from investing substantially to install intelligent lighting and smart cooling systems across its premises, Melita also invested in a custom-made photo voltaic plant that has been installed on the roof of the Melita Data Centre. This already reduces the company’s carbon footprint significantly, however the company plans to build more solar farms to generate more clean, green energy.

Another carbon-reducing initiative taken on by Melita Ltd is the rollout of a fleet of electric vehicles. By 2025, the company aims to have 90% of its fleet running on electricity, 40% of which are being switched this year.

Taking its commitment even further, Melita has implemented changes across its supply chain making sure that its procurement is as environmentally friendly as possible. This involves the creation and application of new purchasing policies and the commitment to use local suppliers wherever and whenever feasible whilst  favouring suppliers that have carbon neutrality targets and are fully committed to reducing emissions.

Remote working, whichinitially kicked off in 2020 during the COVID-19 pandemic,  has been maintained with many employees given the option of flexible working. This significantly reduces direct GHG emissions generated by daily commutes to Melita offices.

Melita is fully committed to making sure that all new projects and upgrades respect the environment. The company will continue to support international renewable energy projects, applying sustainable practices, investing in green energy and reducing emissions to address the United Nations Sustainability Goals which address the issues of climate change and climate action.