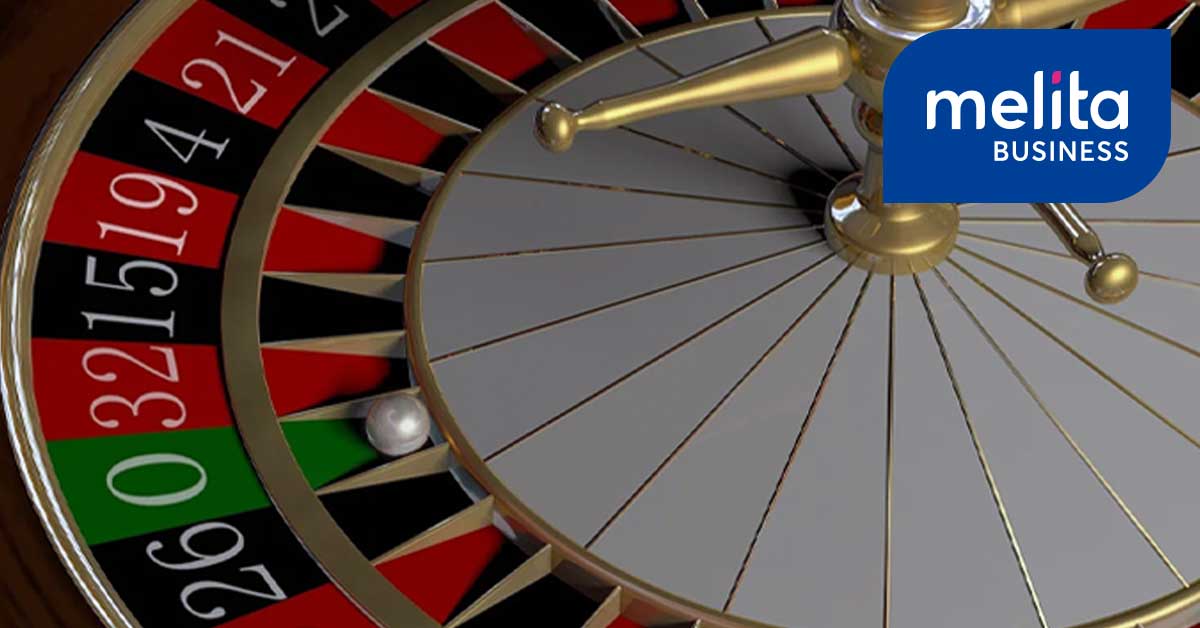 As the first EU Member state to regulate online gaming, all the way back since 2004, Malta has clearly become the leading jurisdiction for the industry in Europe. Back then most other countries where focusing on protection of their local gaming monopolies but legislators in Malta realised that total ban or non-regulation are not an option as these would merely drive the industry underground and feed the black economy.

Since then there have been many evolutions of the regulations governing online or remote gaming. The industry itself has been shaped and reshaped by technology, regulations, legislation, economic cycles, and not least by mergers and acquisitions. It’s enough to say that some of pioneers of the industry, or the more entrepreneurial ones, have matured into global corporates and not uncommon to find them listed on some of the major Stock Exchanges.

Malta: An Eco-system for the gaming industry

The Malta From a Malta perspective, the current scenario is best described with a term often used by the current executive chairman of the Malta Gaming Authority; “eco-system”. This eco-system that includes operators, platforms, game developers, odds providers, data centres, ISPs, and not the least lawyers and financial consultants that support the entire remote gaming industry.

The technology platform has evolved significantly. Driven by the demand of both retail market and the stringent requirements of business segments such as the remote gaming operators, Malta has significantly increased their connectivity to mainland Europe in both quantity and quality. Millions have also been invested in top tier data centres to host sensitive equipment in the most secure and well-connected of facilities.

Melita Data Centre in this field has been investing heavily in both the facility and networking infrastructure. Back in 2014 Melita Data Centre announced it will be implementing “Phase 2” of its facility. This second phase was completed ahead of time and the first clients moved in by August 2015. The facility has now grown ten-fold and doubled Malta’s data centre capacity. The location alone comes with great inherent benefits such as being on top of a hill, no traffic close-by but close to main arteries, no adjacent buildings, plus a great view of Madliena Valley. The latter has no technical benefits but makes for a great break between one server configuration and another. With a footprint of 10,000m2 Melita Data Centre is Malta’s largest and only purpose built data centre facility in Malta.

For Melita Data Centre 2016 has been a remarkable year. Back in June Melita Data Centre announced that it had doubled the number of racks hosted in its facility. Pretty much the same growth was achieved in the six months that followed. Some of the bigger names in remote gaming and financial services have opted to move their equipment in this secure facility.

Apart from the growth in hosting facilities, the investments in the local fibre network and international connectivity has also yielded strong results. Melita Data Centre leverages the mature fibre network of Melita internet service provider which is available across all the island. Leading names in retail, banking, financial services and gaming, throughout 2016 have opted to connect their branch networks using dedicated fibre links provided by Melita Data Centre. Customers with significant demand for bandwidth have also opted for dedicate internet over fibre connections giving them more powerful connections and stricter service level agreements crucial for their operation.

The investment in network went beyond the Maltese shores. For quite some time Melita has been connected directly to top internet carriers in the world Level 3 Communications and TeliaSonera Carrier Services. Through its point of presence in Milan, in 2016 Melita Data Centre fulfilled some major international point-to-point connectivity requirements. As the growth in the bandwidth and connectivity demand continues, and more investment is poured in this area, Melita Data Centre will certainly be playing a more central role in connecting businesses operating in Malta to the rest of the world.

Melita Data Centre has now established itself as a leading provider of hosting and connectivity services and built a strong reputation amongst operators, consultants, and other professionals such as lawyers and accountants. All these form part of the eco-system that supports the development of the ICT infrastructures and services in Malta. 2017 will see more of this collaboration with stakeholders to ensure that investment and efforts are directed towards creating more value in the market.